Huawei International and the Ministry of Communications and Information Technology announced the recent winners of the Saudi Arabia edition of the Huawei Middle East ICT Competition 2019. The competition aims to nurture local talent in the ICT field with a vision to sharpen their ICT skills and prepare them for the future of technology in line with the visions and goals of the Ministry of Communications and Information Technology in relation to human capital.

Six finalists were chosen from a field of 20 students, who competed following the preliminary round involving entries from several universities across the country. The top winners will be invited back to China to take part in the final round of the competition against the finalists from the other Middle Eastern countries.

The competition promotes innovation and creativity while serving as a bridge between the classroom and the workplace. By nurturing university students’ talent in Saudi Arabia, it also contributes to increasing national ICT competitiveness while supporting Saudi Arabia’s digital development strategy and its contributions to the overall national income.

Having already received certificates and prizes as Saudi Arabia’s national winners, the local teams have now earned a trip to China this November, where they will compete with their fellow finalists from around the Middle East region to win the ICT Competition’s grand prize – $30,000.

In addition, students and their mentors will have the opportunity to meet their country’s ambassador to China during the Huawei-organized Ambassadors Summit Discussions event. This will provide the participants with the chance to discuss with respected leaders and cultural envoys their future ambitions and anticipations for their national ICT sector.

Congratulating the winners, Li Xiangyu, Vice President Public Affairs and Communications, Huawei Middle East, said: “Huawei recognizes the importance of nurturing local talent so that they have the knowledge and expertise to lead tomorrow’s highly connected, intelligent world. By investing in future talent and building a more robust ICT talent ecosystem in Saudi Arabia, we are investing in the future of the country. The winning teams are well deserved of the honor to represent their country in the Huawei ICT Competition global final in China. I offer them my congratulations and wish them the best of luck in the competition’s final stage.”

Eng. Jamal Abed, Assistant to Deputy Minister of MCIT, said: “The Ministry of Communications and Information Technology strongly believes in the value of investing in the future capabilities of our youth and the technologies related to the fourth industrial revolution, which is the strategy the ICT sector is built on, recently endorsed by the distinguished Council of Ministers and built on partnerships with the private sector similar to the current partnership with Huawei. Such a competition will qualify for a generation of leaders capable of anticipating the digital future of Saudi Arabia.”

Ji Gang, Counsellor of the Embassy of the People’s Republic of China in the Kingdom of Saudi Arabia, said: “Through the ICT Competition and its ongoing work in Saudi Arabia, Huawei is demonstrating the value Chinese companies can bring to the world beyond the development and deployment of cutting edge technology.”

Throughout the Huawei ICT Competition stages, contestants receive the latest updates on emerging technologies. These include Artificial Intelligence (AI), Big Data, the Internet of Things (IoT), and most importantly 5G broadband—seen as a crucial digital-service enabler. The competition is a unique opportunity for students to test their abilities in these cutting-edge fields and helps colleges and universities to better understand the talent requirements of today’s top businesses and government leaders.

The last edition of the Huawei ICT Competition 2018 saw 14,551 students participate from across the Middle East. From these, 4,113 students were selected to take part in the preliminary rounds. 310 students passed on to the final round, and 39 traveled to China to compete internationally. A total of 17 ministries and 226 universities took part in total across the region. 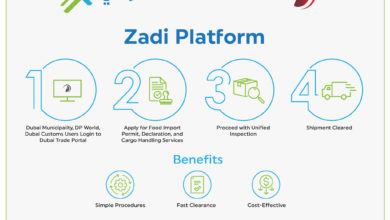 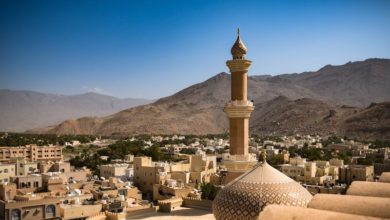 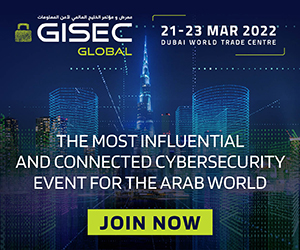